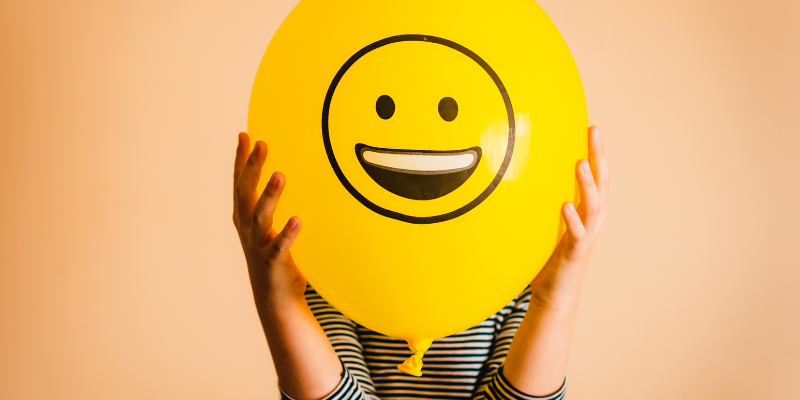 We live in a world dominated by stress and the constant demand for productivity. Work and day-to-day responsibilities are increasingly encroaching on our personal lives, at the expense of exercise and recreational activities, which often fall by the wayside for lack of time. As a result, there’s been a dramatic spike in the use of medications and supplements in recent years (to improve concentration at work or school, to boost energy levels, to relieve stress, to sleep better, etc.).

But is medication really the only solution to these problems? More and more studies are looking at alternative treatments, such as yoga, meditation or, in our case, laughter as a therapeutic tool. Not only does laughter feel good, it’s also a legitimate non-pharmacological treatment option for many ailments. And unlike many other therapies, laughter is universally available, free, and safe for everyone—or almost (precautions need to be taken after surgery).

There’s no arguing that stress is essential to survival. For example, if you were trying to escape a hungry lion, a healthy dose of adrenaline would definitely boost your strength—and your chances of survival! But let’s agree that this type of situation doesn’t come along every day. The fact remains that stress is a constant presence in our daily lives and can have long-term negative effects on our body. Laughter is an interesting alternative because it decreases levels of cortisol, the stress hormone, in the blood.

Depression is partially caused by an imbalance of hormones and neurotransmitters in the brain. Laughter triggers an increase in the secretion of mood-regulating hormones, such as serotonin and endorphins, creating a feeling of wellbeing.

Effects on the cardiovascular system

In combination with exercise, laughter can increase the amount of blood pumped by the heart. It can also help to dilate the blood vessels, thereby lowering blood pressure. In the long term, laughter may reduce arrhythmias and even help to prevent heart attacks.

Laughter involves several muscle groups, including the abdominals and the respiratory muscles. The rhythmic muscle contractions produced by a good belly laugh create a relaxing effect comparable to that experienced after moderate exercise.

Laughter goes hand-in-hand with deep breaths, which help to increase gas exchanges. Watching funny movies has even been shown to reduce bronchial hyperreactivity in severe asthmatics.

Studies have shown that laughter increases a person’s pain threshold. Dentists might consider cracking a few jokes while you’re sitting in their chair, although you definitely wouldn’t want to burst out laughing at the wrong time!

In conclusion, laughter may not be the cure for all that ails us, but it’s much less invasive than surgery and has far fewer side effects than medication. That said, don’t stop taking your medication! But all the same, laughter can definitely be used as an add-on therapy for many problems, both mental and physical. And if hearing about all its benefits only makes you giggle more, so much the better!

There are even laughing clubs in Quebec that recommend exercises to get you chuckling. You’ll find some of them on the following website (in french only): http://www.clubderirequebec.com/Inventairesdesexercices.html.

Need to talk to a professional? 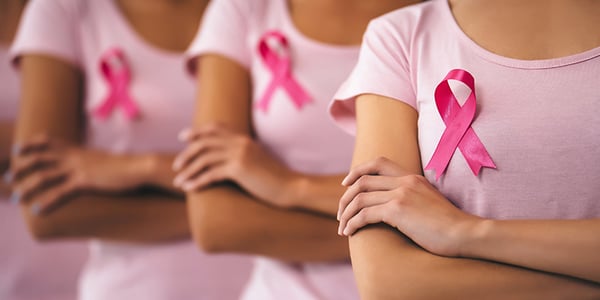 What is it? Lymphedema is a condition that can occur as a result of breast cancer treatments. After... 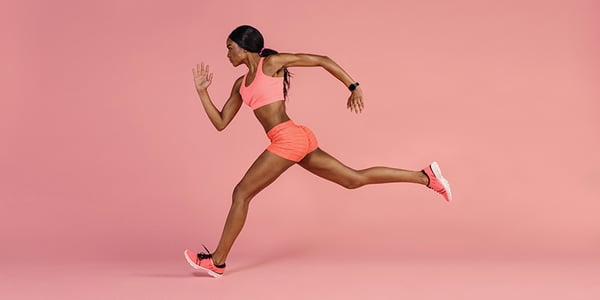 The impact of running on the perineum

For new moms and all athletic women Running is a very popular activity, for good reason. It’s easy... 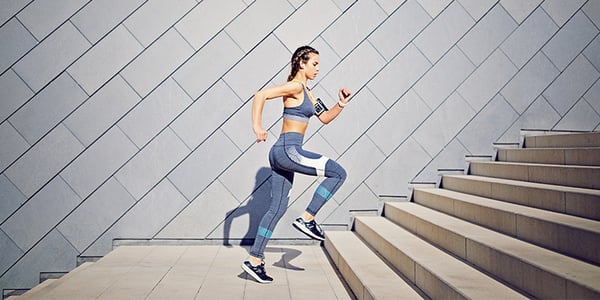 Possible causes of periostitis in runners Among injuries that can plague new runners, periostitis...